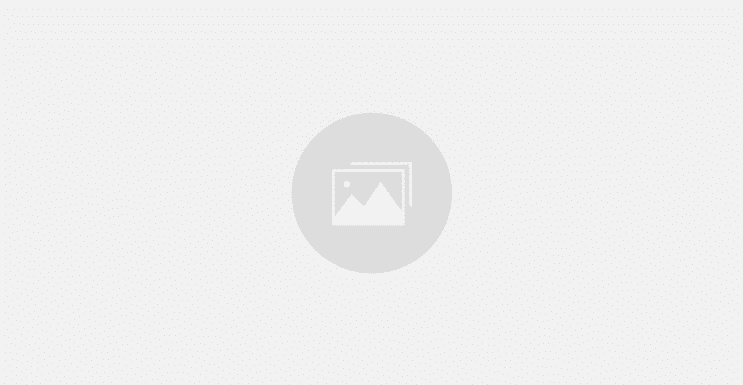 There are few instruments as dynamic as the cello. When played well, its deep and resonant tones can convey a wide range of emotions, from sadness to joy. We’ll look at some of the best cello music written in this blog article. We guarantee that the beauty of these pieces will take your breath away, whether you are a fan of classical music or not!

The Prelude from Bach’s First Suite is his most famous cello composition. Along with being one of the greatest composers in history, Bach produced a large body of work, most of which was created for the church, where he performed every week.

One of the significant parts of this composer’s work is the six suites for solo cello. One of the most famous parts of these suites is the prelude from the first suite written in G major. This part consists of repeating arpeggios throughout the composition.

They write a piece that is perfect for cello. This piece is beautiful and has a good progression.

This work (as well as the other suites) was only discovered and published officially in 1825. The Prelude didn’t get full recognition until after 1889, when cellist Pablo Casals discovered it and made it popular.

The Swan is a famous melody written by French composer Camille Saint-Saëns. It is part of a larger musical composition known as The Carnival of the Animals.

This movement, written for cello, is the thirteenth movement in the suite. It is different from the other movements because it is more elegant and serious.

Many people think that the cello’s most beautiful and touching composition is often heard in films.

One of the most famous versions of the song is the performance by Yo-Yo Ma and Kathryn Stott. They released an album with this title with a collection of songs related to life.

Many people consider Antonn Dvoák’s Cello Concerto the best cello concerto ever written. The concert was composed in 1895 and debuted in London the following year.

Victor Herbert, a composer, inspired Dvorak to write this famous cello piece. Dvorak is claimed to have said that if he had known the cello could sound like that, he would have written it.

This concert is a must-see for music fans. It has beautiful melodies as well as virtuoso passages. The nature of Russia inspired him, which he had missed during his time in New York and the death of his wife’s sister, with whom he had been in love as a child. Dvorak composed one of this instrument’s most significant and beautiful concerts, inspired and heartbroken.

The second movement is particularly intimate because Dvorak quotes a part of his song Leave Me Alone. This song was a favorite of Josefina – his love from his youth.

Brahms’ Double Concerto for violin, cello, and orchestra is a powerful Romantic-period work that perfectly shows the cello’s versatility. This concerto was composed by Brahms during his vacation in Switzerland.

The concert is dedicated to violinist Joseph Joachim and cellist Robert Hausman. The work features themes that are both powerful and lyrical. This allows both instruments to be shown in the best possible light.

In a solo part, each instrument has an equal part. The cello usually plays the first performance of the theme. Then the violin plays it with some small changes.

Some people think that the most beautiful cello piece is Elgar’s Cello Concerto. This piece is special to many because it was connected with Jacqueline du Pré. She brought a lot of emotion to the music.

After the First World War, Elgar composed this concert in 1919. After everything that had happened during those years, he found it difficult at times to write music.

He was very depressed at some moments and considered withdrawing from musical life. But fortunately, he had a very productive creative period where he completed several chamber works and wrote a cello concerto.

The concerto is painted with the colors of the difficult years of his life, but it is full of emotion and beauty.

Bruch authored Kol Nidrei expressly for the Liverpool Jewish community. Kol Nidrei is a Hebrew name that means “all promises.” It is a prayer sung at the start of the Yom Kippur service in Jewish synagogues.

Hebrew melodies and legends frequently influenced Bruch’s music despite being a Protestant Christian.

Although the piece was composed in Liverpool in 1880, it was not published until 1881 in Berlin. The work was performed by cellist Robert Hausmann, which is noteworthy. He also gave the world premiere of Brahms’ double concerto.

Wolfgang Amadeus Mozart wrote his most famous cello concerto between 1761 and 1765. The concerto is in C major. He dedicated it to a friend named Joseph Franz Weigl, who was also the principal cellist in Prince Nicolaus’s Esterházy Orchestra.

Some people doubt that the work is original because it was not known to exist until 1961 when musicologist Oldrich Pulkert discovered it at the National Museum of Prague.

Experts agree that this is the original work of Haydn. This work is significant and considered one of the most important pieces from the classical period.

Brahms’ third symphony is one of his most famous and touching pieces. The third movement is especially heart-wrenching. The cellos play a heartbreaking theme that is then taken over by the violins.

What Is a Famous Piece of Music Played on the Cello?

Elgar’s Cello Concerto is one of the most famous pieces of music for cello. Elgar wrote it in 1919 after he had agreed many years before to write such a concerto. Jacqueline du Pré’s recording of this movement is the most famous one.

What Is the Hardest Song To Play on Cello?

According to many professional cellists, the hardest fast cello piece is Prokofiev’s Sinfonia Concertante, Op. 125. This concerto is especially hard because there are no resting points in the second movement. This means that it is exhausting from start to finish.

Is the Cello the Most Beautiful Instrument?

The cello is a very beautiful instrument with a warm, rich sound. It is often used in orchestral and chamber music, but it is also used in more modern genres of music, like jazz, rock, and pop.

What Goes Well With Cello?

Which Is Harder To Learn, Violin or Cello?

People who have tried both the violin and the cello tend to say that the cello is less difficult. This is because the cello is in a more natural position. At first, the violin can feel awkward, but advanced violinists say that it becomes natural over time.

It is hardly the only difficult piece in the repertoire despite its difficulty. I’ve often wondered why this piece elicits more long expressions from cellists than any other.

As a result, few important cello concertos were written before the 19th century. This was mostly because the cello was not considered a solo instrument. In the Romantic era, people started writing concertos for the cello for the first time. Composers like Schumann, Saint-Sans, and Dvoák wrote some of the most famous pieces for the cello.